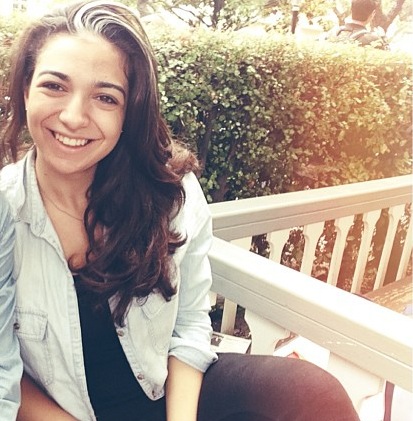 Procrastination never seems like that big of a deal when you’re the one doing it. “I’ll do it later,” you tell yourself to justify the fact that, at that moment, you’d rather finish your season-long binge of Game of Thrones or whatever it is you’re doing other than your college apps. You have plenty of time; why do you need to do it right now? All the while, your mom, your dad, your college counselor are freaking out at you for not finishing this essay or that application. “Why are they so worried?” you ask yourself. “I have tons of time. I’ll get it done later.”

I’m the last one to blame you for this line of thinking. I was one of the worst procrastinators around, especially when it came to something as daunting as college apps: I had what seemed like a ton of time, so why did I need to do it right then? So I waited, and watched marathons of my favorite TV shows, and kept waiting – up until the very last minute, to submit the essays that I’d written the hour before, the essays that were nowhere near as good as they could have been if I’d actually given them the time warranted.

Despite what you might think, there is harm in pushing everything until the very last minute. Your parents are nagging you for a reason. Yes, you will probably get your college apps done, but they’re infinitely better when you spend weeks, rather than days or even hours, on them. You have time to write and rewrite, to edit and perfect and polish until you’ve presented the best version of yourself possible to the college of your choice. But when you procrastinate, regardless of the reason, you put yourself at a disadvantage; you don’t give that version of your time to make an appearance. And just as you shouldn’t show up to a job interview in sweatpants and a hoody, you shouldn’t submit your college apps sloppy and rushed.

So instead of putting everything off until the last minute, whether it’s because the task seems far too daunting or because you simply don’t feel like doing it: do it. You’ll get rid of the nagging sense of guilt that tells you there’s something you should be doing; you’ll get your parents off your back; and most importantly, you’ll be able to present to colleges a product you’re truly proud of. And then you can get back to watching Game of Thrones.